UPDATE ON STATE OF CT BY CBIA 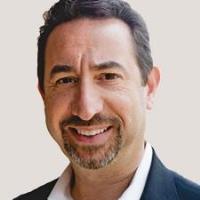 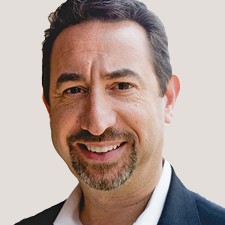 Please join us and our guest speaker, Chris DiPentima, President & CEO of the Connecticut Business & Industry Association for a summary of what is going on in the State of CT, from the budget, legislative bills proposed and its COVID response, as well as an update on what CBIA is tackling this coming year to help CT Recover from the pandemic.  This is a great opportunity to ask questions about these issues.

President & CEO
860.244.1900 | chris.dipentima@cbia.com
Chris DiPentima is the president and CEO of CBIA, Connecticut’s leading business organization, with thousands of member companies, small and large, representing a diverse range of industries from every part of the state.
The organization includes two critical affiliates—the business consulting firm CONNSTEP and the nonprofit education policy and program group ReadyCT.
DiPentima previously was division president of Leggett & Platt Aerospace, a unit of S&P 500 company Leggett & Platt, leading operations at the company’s Middletown-based Pegasus Manufacturing facility and locations in Washington, California, and France.
He joined Pegasus, then family-owned, in 2002 as general counsel and was named president in 2006. DiPentima implemented a series of strategic initiatives as president, with the company doubling employment and revenue numbers before being acquired by L&P in 2016.
Prior to joining Pegasus, DiPentima spent eight years as an attorney representing corporations and individuals on a broad range of issues, including labor and employment, contracts, workers’ compensation, and mergers and acquisitions.
A former chair of CBIA’s board of directors, he chairs the Connecticut Manufacturers’ Collaborative and serves on the boards of the Connecticut Manufacturing Innovation Fund as well as the Governor’s 20 person vaccine advisory group.
He is a past president of the Aerospace Components Manufacturers and served on the Connecticut Employment and Training Commission, the National Governor’s Policy Academy for Best Practices in Manufacturing, and the board of the Connecticut Technical High School System.
DiPentima has a bachelor’s degree from Boston College and received his juris doctorate from Quinnipiac Law School. He is admitted to the bar in Connecticut, New York, and the District of Columbia.
He lives in Durham with his wife and three daughters.